Many German banks adopted the ChipTAN scheme for online-banking over the last few years. Although many of them nowadays also offer TAN systems based on SMS or smartphone apps, I still trust the smart card based ChipTAN scheme most. Unfortunately my Kobil "TAN Optimus comfort V1.4" started to develop defective pixels as can be seen in the following figure. 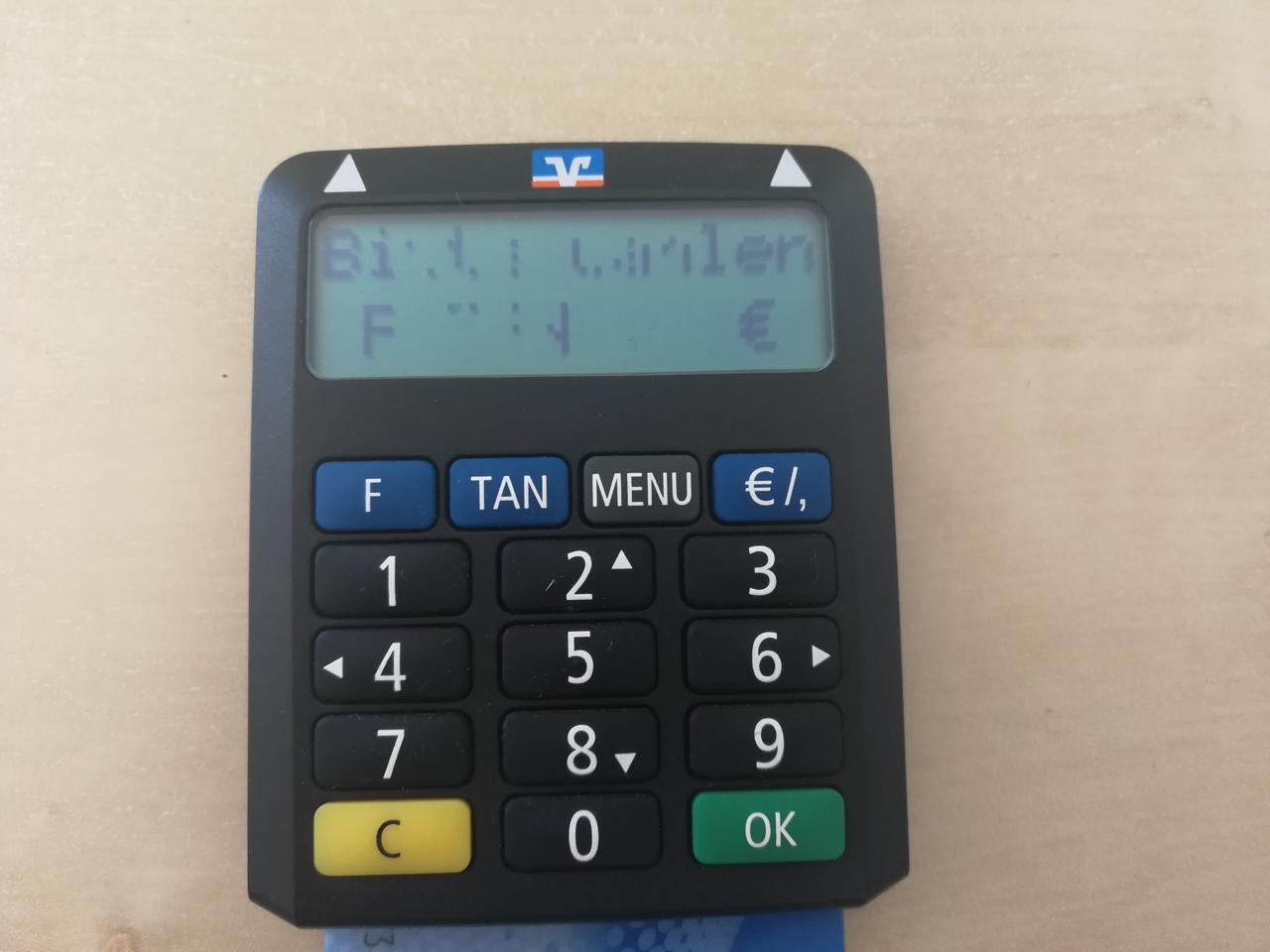 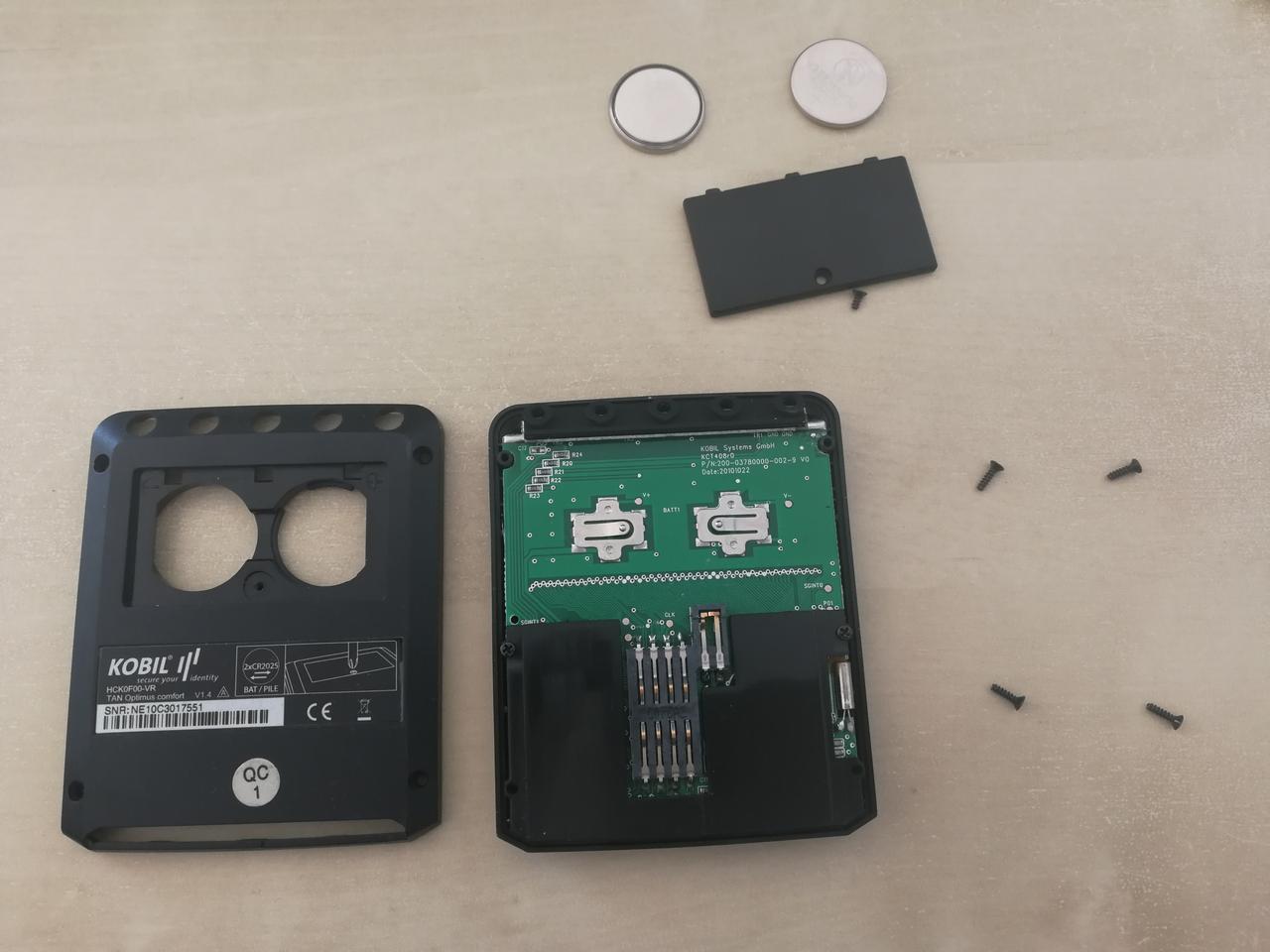 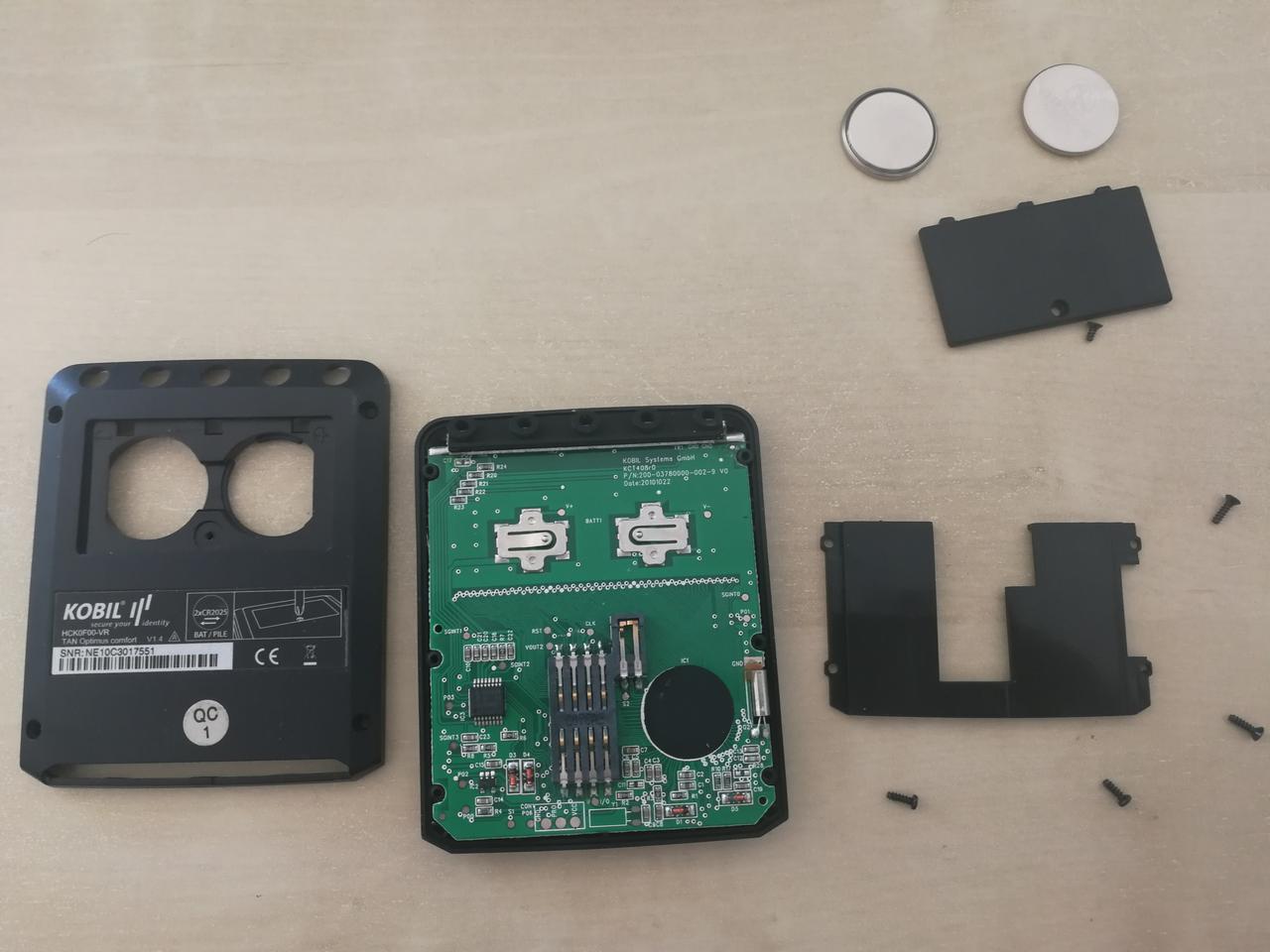 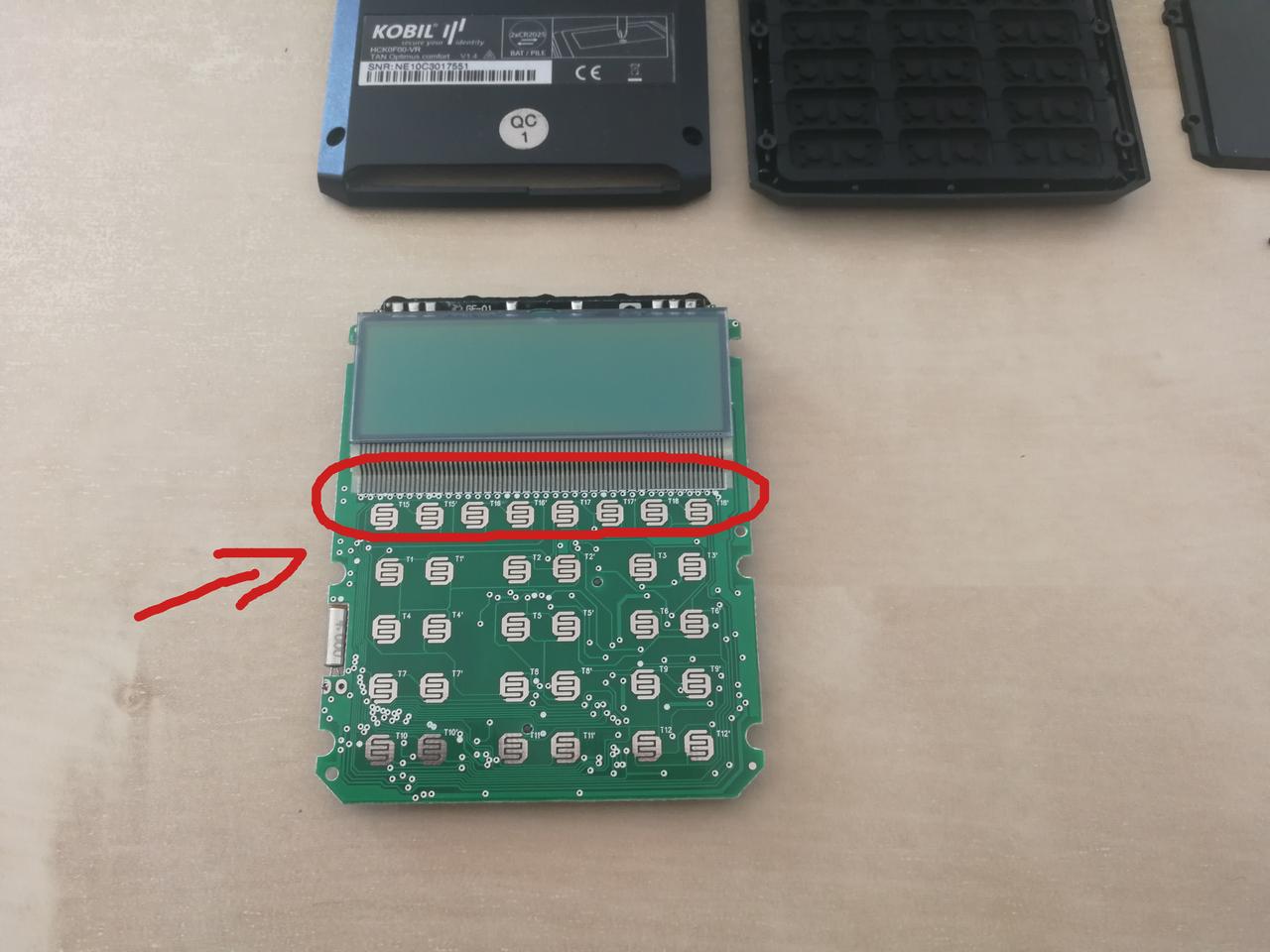 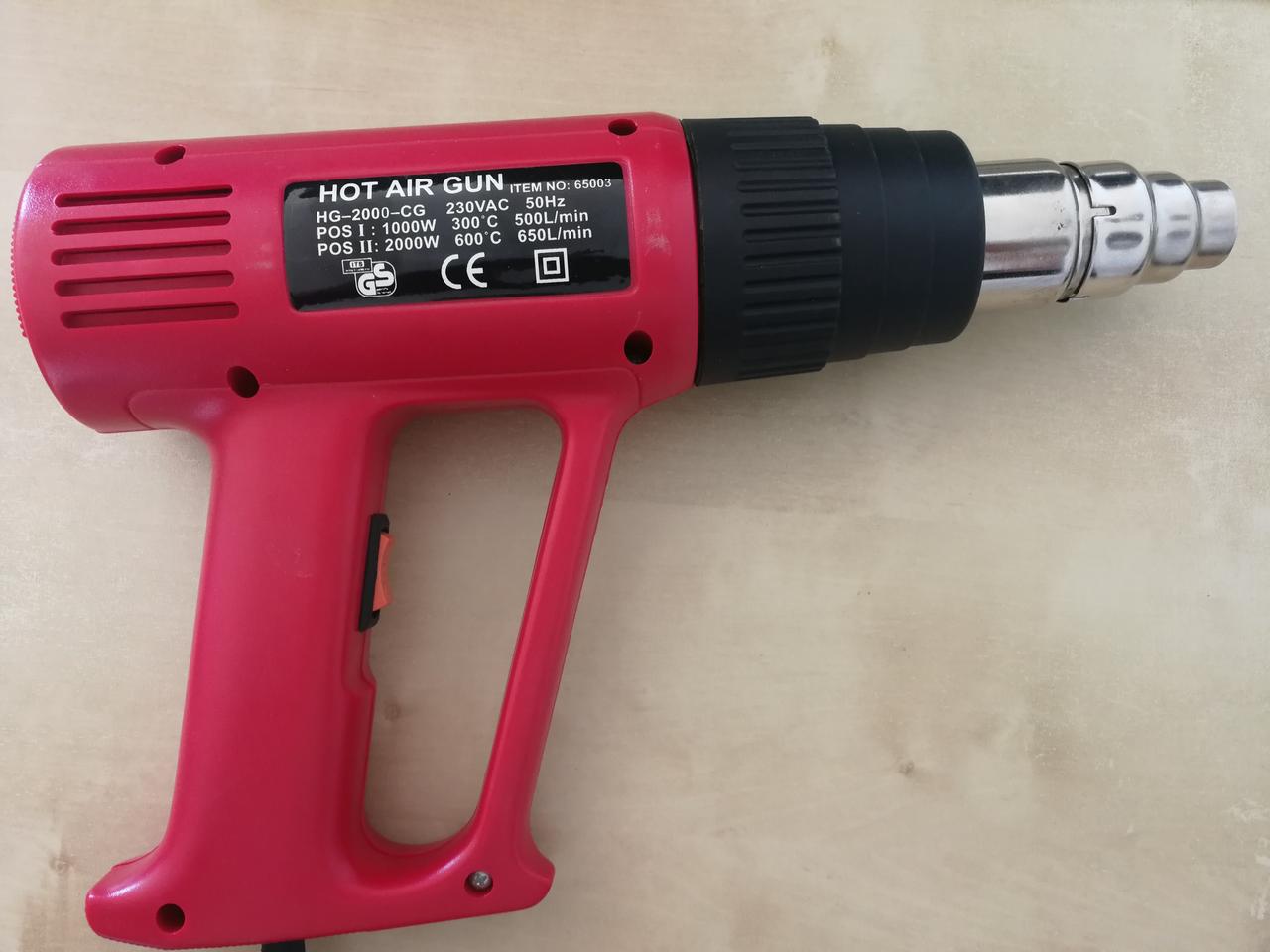 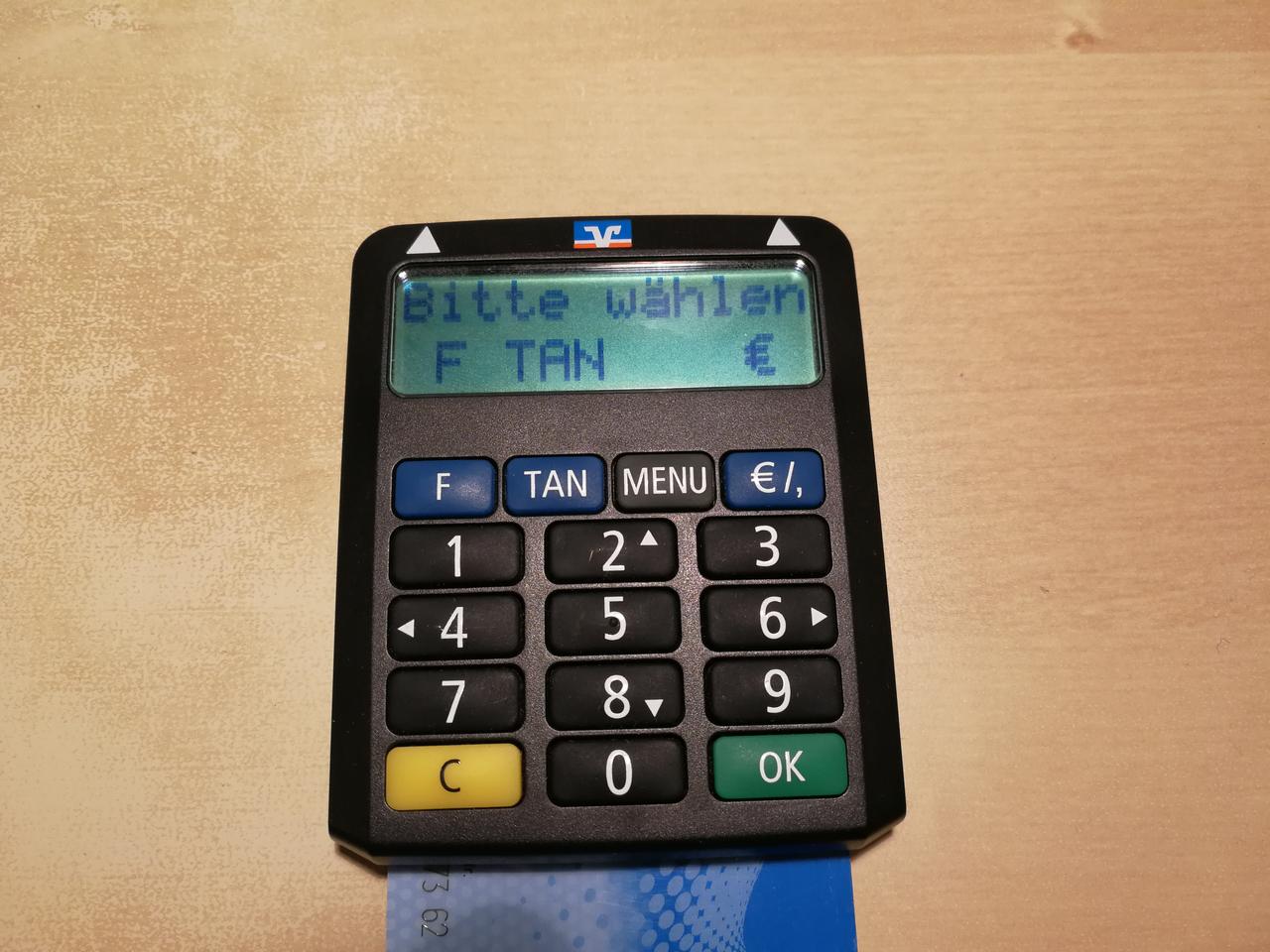 After repeating the procedure two more times, the device is now finally beyond the reach of my simple repair. Even though the display worked nicely immediatly after reassembling, it deteriorated after only a few minutes and repeating the process just ended with the same results. So I have to switch to a different TAN generation scheme and throw the device away.